Manchester City cannot use injuries and fitness problems as an excuse at a relentless Leeds United on Saturday, according to Pep Guardiola.

Guardiola is still smarting at the manner of last weekend’s galling 5-2 home defeat by Leicester City and can ill-afford another slip up at Elland Road.

The start of their season has been hampered by muscle fatigue leading to injuries and players in the ‘red zone’ deemed not fit enough to take part in matches.


‘I know we are still a little bit away from our best, for many reasons,’ Guardiola said. ‘We lost against Leicester not because of the lack of physical condition or because we don’t have several players or whatever.

‘We have to look at ourselves, we are still not where we should be for many reasons but if we start to complain we aren’t going to make any step forward. The big clubs who want to try to achieve good things step forward with the situations that they have.’

Ilkay Gundogan returned to the City Football Academy on Friday following self-isolation but has not trained with the squad, while there may be heavy legs following the strong team selection for Wednesday’s 3-0 Carabao Cup win at Burnley.

Phil Foden was given the night off at Turf Moor and Guardiola revealed that, contrary to Ole Gunnar Solskjaer and Mason Greenwood, he has not spoken to Gareth Southgate about the midfielder’s England omission.


‘I think Phil has shown incredible maturity because after what happened,’ he added.

‘Wolves was not easy. In the second game against Bournemouth he led the team. For Leicester, he was a bit tired. But I think his approach in every training session and match has been right.

‘Phil has worked incredibly hard every day. His performance is high. When Gareth thinks it’s the moment to come back, he’ll come back. He is still playing as well as possible to be ready.’

Meanwhile, Barcelona and City are still in talks over Eric Garcia’s future, with the defender hopeful of securing a move back to the Nou Camp before the window closes.

Sat Oct 10 , 2020
The human brain is hardwired to map our surroundings. This trait is called spatial memory—our ability to remember certain locations and where objects are in relation to one another. New findings published today in Scientific Reports suggest that one major feature of our spatial recall is efficiently locating high-calorie, energy-rich […] 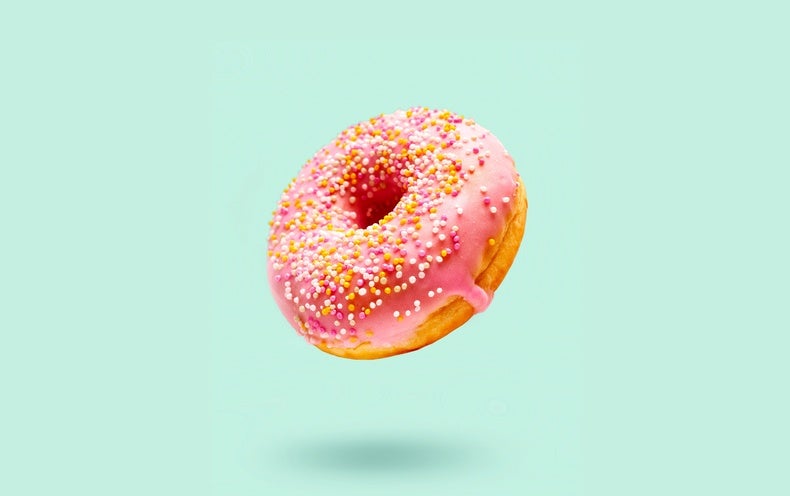