Some employees at the University of Florida’s Shands Hospital and College of Medicine won’t get their usual year-end incentive pay for the next 12 months, to offset what administrators say is millions in lost revenue from the pandemic.

Physicians, faculty and researchers typically receive additional “incentive” pay on top of their base salary, but UF Health officials announced Wednesday that the bonus pay won’t be coming for the next 12 months. The incentives are based on additional work or services a physician performs, and the cost of living in the area.

“Any distribution of incentives would come with the effect of deepening our financial hole and stalling any forward momentum gained prior to the pandemic,” Adrian Tyndall, UF College of Medicine’s interim dean, wrote in an email to employees Wednesday.

A 2018 study by the American Medical Association reported that a little over half of a physician’s pay, on average, comes from the base salary. The majority of the rest of the pay, 31%, comes from personal productivity, or extra physician work, and four percent from bonuses.

Tyndall estimates the college, where roughly 1,200 employees will be affected by the cuts, lost nearly $11 million in revenue from the pandemic. Shands Hospital CEO Ed Jimenez said the hospital saw an approximate $46 million shortfall in its operating budget for this fiscal year.

Jimenez and Tyndall said both health systems are experiencing the financial hits despite millions of dollars both Shands and the College of Medicine received through federal CARES Act money.

More testing, increased cost — and use — of personal protective equipment and the months-long pause in elective surgeries all played a part in the budget shortfalls, the duo said.

“We’re just burning through PPE,” Jimenez said, figuring the cost of masks for employees has gone up from five cents, to almost a dollar.

Hospitals across the state have reported similar revenue losses due to the pandemic.

The Florida Hospital Association, which represents over 200 hospitals in the state, estimated a roughly $7.4 billion loss through August.

Shands, which employs nearly 11,000 people, also saw a 50% decrease in surgeries, a 33% decline in routine hospitalizations and a 40% decline in emergency room visits. Since Gov. Ron DeSantis allowed elective surgeries to start again in an executive order in May, Jimenez said the hospital is still not functioning at full capacity, seeing only 90% of the normally-full hospital admissions, and 85% of prior levels in emergency room visits.

Tyndall said the incentive cuts avoid the “painful” and “Draconian” option of furloughing employees. Jimenez also said he was adamant about not resorting to furloughs, layoffs or benefit cuts during the pandemic.

“People would have to run me over with a car to cut people’s pension. I’m not doing that to my employees,” he said. “So if I’m not going to fire anybody, furlough anybody, the only lever I have left is not give people a raise.”

He added that he’ll face any criticism from board members or staff that argue he should have laid off some employees instead, versus withholding the incentive pay.

Even without giving incentives across the board for the next year, Jimenez estimates the hospital still won’t crawl out of its $46 million hole in 12 months. Rough estimates, he said, show the hospital making up just $1 million per month by pausing incentives.

That means it could take more than four years for the hospital to level out again.

“Some people may be agitated that we’re not giving out raises. They’re seeing the world is coming back to normal, or close to normal,” he said. “But the reality is, I’m carrying a nearly $50 million hole into the future, so having some financial stability allows me to fill that hole.” 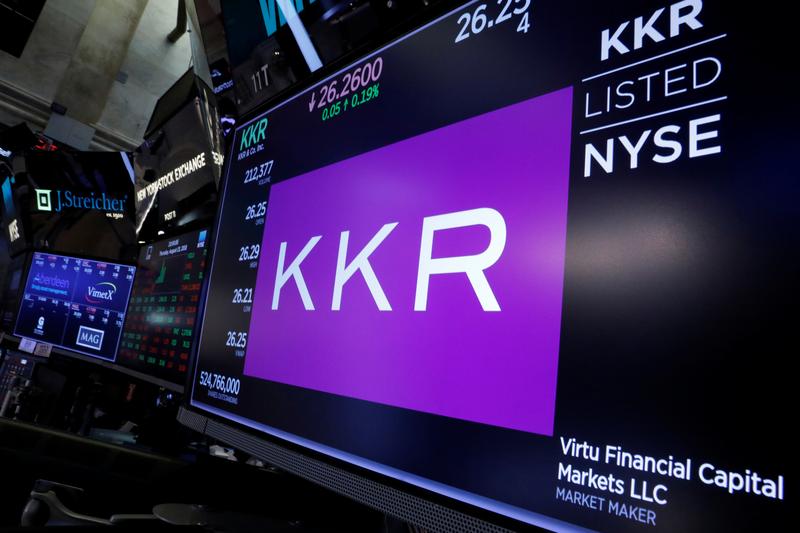