A number of people assembled outside a Maryland restaurant on Sunday after a customer said he wasn’t permitted inside because he was wearing a shirt that said “I can’t breathe,” a reference to George Floyd and others who have been killed by the police.

Located in Prince George county, protestors called for the Fish Market to shut down for the day, Fox 5 reports. The community was outraged after customer Daryl Rollins, who is Black, shared his experience online. He explained that on Friday, one of the owners, Rick Giovannoni, wouldn’t let him inside the restaurant when he saw Rollins’ shirt.

“He came over and told me, ‘Why do you have that shirt on? I seen the video. It was terrible. Why would you wear that shirt? You cannot come into my establishment like that,’” Rollins said. He said the owner was likely referring to the video of Floyd’s death, adding that he thinks Giovannoni didn’t understand what the shirt meant.

Rollins said the owner finally let him inside and comped his food and drinks. However, Rollins then heard Giovannoni talk about him again. “He actually sat there and said that he wished he could smack the guy in the yellow shirt. Which was me. I was the only guy that had a yellow shirt on,” Rollins said.

The other owner—and Rick’s wife—Sherry Giovannoni apologized for the incident and placed the blame on her husband’s mental illness and alcohol use. Part of her Facebook note read, “To say that I am shocked and embarrassed by his behavior is an understatement. He is bipolar and was drinking heavily all day yesterday which triggers manic behavior. I make no excuses for him.”

Sherry added that the family is “taking steps” to “get my husband the help he needs.” She told Fox 5 her husband didn’t understand what the shirt meant.

Fish Market restaurant in Clinton Maryland denied a customer from entering their establishment for wearing a T-shirt that said “I can’t breathe”. The owners respond after backlash. pic.twitter.com/oMIvM0WgNE

Others at the protest said they have heard the husband use racist language before, but Sherry doesn’t believe those claims. Rick allegedly responded to his wife’s apology on Facebook, writing, “Because my wife found it necessary [to] stab me in the back and throw me under the bus it’s with great sadness I announce Sherry and I are no longer man and wife business partners or friends.”

Rollins was present at the protest with his family. According to the news station, on Saturday night, Rollins met with Giovannoni, who apologized. The Fish Market is usually closed on Mondays and is set to open on Tuesday.

Sign up for the Complex Newsletter for breaking news, events, and unique stories.

Tue Jun 30 , 2020
Amid the surge of the COVID-19 pandemic in America, the NFL is pressing forward with plans to keep the 2020 regular season on schedule. The league told its 32 teams Thursday that they can proceed to host training camps at the end of July, which is typical. What state bodies […] 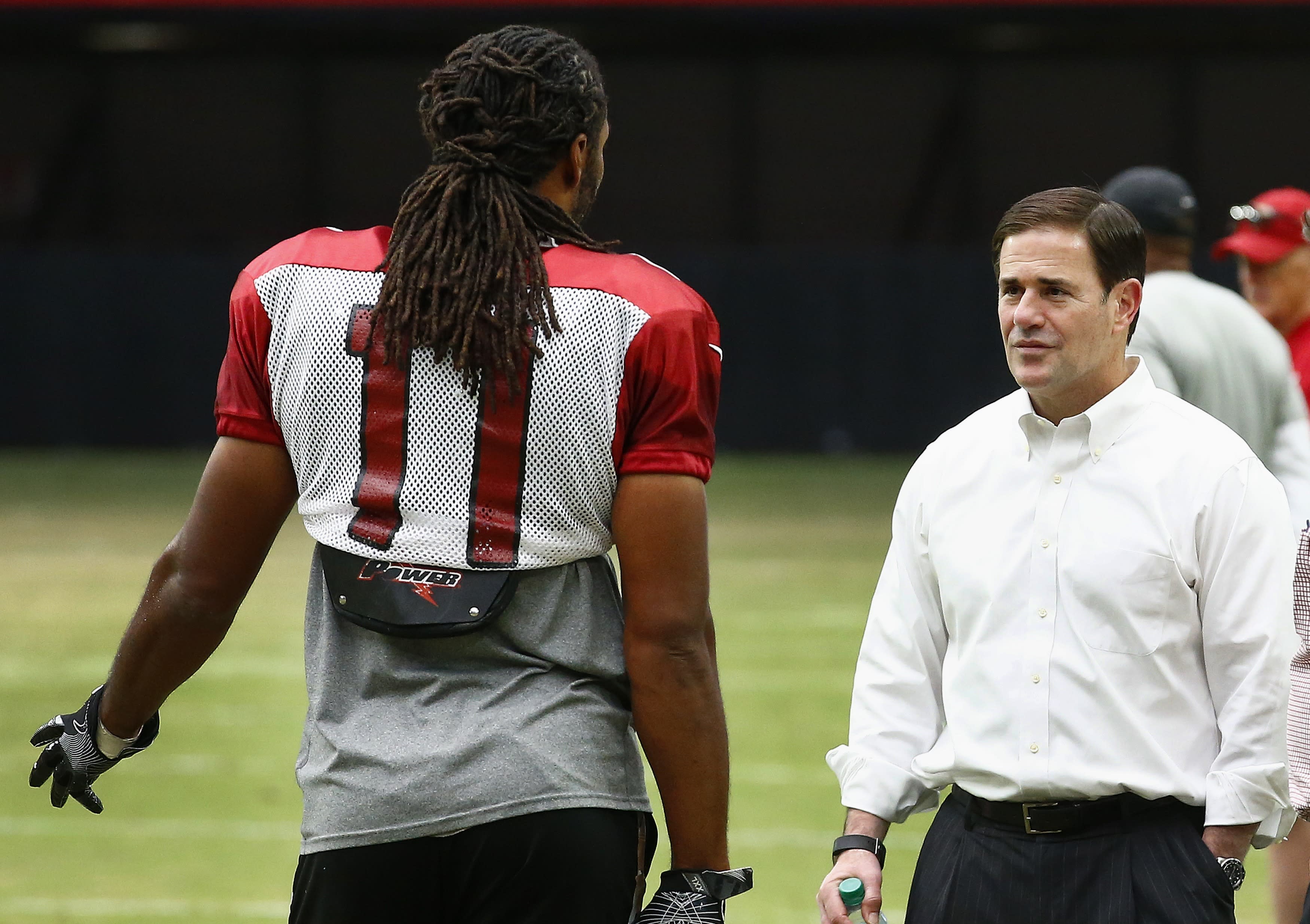