Online games are harming children through the inclusion of gambling and other features, according to a major new report.

Regulators should score new games on the amount of harm they could cause to children and any that score too highly must be not be approved for sale, the report from the House of Lords’ Select Committee on the Social and Economic Impact of the Gambling Industry warns.

It recommends that the Gambling Commission establish the system for testing games, amid fears over the problems that “loot boxes” represent in encouraging children to gamble.

Experts have repeatedly warned that there is not enough protection for children from the feature, and that it could lead to gambling addiction and other societal problems if it is not tackled.

Current testing criteria of new games “astonishingly” do not consider the addictiveness or potential harm that could be caused, the Committee’s report said.

Younger people are most vulnerable, with around 55,000 (1.7%) of 11 to 16-year-olds classified as problem gamblers, 2.7% as at risk gamblers, and 31.5% as non-problem gamblers, Gambling Commission analysis shows.

Boys are more likely to be problem or at-risk gamblers than girls, it suggests.

The committee’s report says successive governments and regulators have failed to keep up with the revolution in the UK gambling sector, which has seen gambling become unsupervised and available 24-7 online.

Video games have also started to incorporate gambling-like features which use virtual currencies and in-game items such as loot boxes and skins, the report notes.

Claire Murdoch, the director of mental health for the NHS, has previously said gaming companies should either ban loot boxes from their products or stop selling them to children.

The committee also heard from witnesses who said playing on fruit machines while under 18 had acted as a gateway to the problem gambling they later developed.

But it concluded it “must ensure that we are tackling the current gateways into gambling for children and young people, not those of 10, 15 or 20 years ago”.

The minimum age to participate in gambling online should be raised to 18, it added.

The committee heard repeated examples from bereaved families of young men who started gambling underage and later took their lives.

It said stronger enforcement action is required, including regular visits to betting shops and arcades and an age-testing scheme for online gambling operators.

To help prevent suicide, GPs should be given guidance on asking patients with symptoms of anxiety and depression whether they have any gambling problems, and signposting them to help.

Doctors should also be required to inform a coroner if they suspect a death by self-harm was gambling-related.

This would help rectify a dearth of statistics on suicides that may be linked to problem gambling.

The report also recommends that banks work with UK Finance to create a common protocol on blocking gambling payments, which would include a 48-hour “cooling-off period”.

Several banks, including Barclays and Lloyds, are already offering this service to help their customers stay in control of their money.

Gambling Commission chief executive Neil McArthur said it was already working on a number of the committee’s 65 recommendations.

He said: “We have made considerable progress in many areas to make gambling safer. We have tightened the regulation of the online sector and taken much tougher enforcement action against operators, including suspending and revoking licences.

“In the weeks ahead we will be publishing plans to remove potentially addictive features in games, further improve customer interaction and strengthen affordability checks.

“We recognise that criticism is something that all regulators face. Where the criticisms are justified we will learn from them, but as we have been completely transparent and candid in all the evidence we have given to the various committees, in many areas this and other recent reports are playing back issues we have raised, know we need to work on and are already working to improve.”

Michael Dugher, chief executive of the industry standards body the Betting and Gaming Council (BGC), said problem gambling levels have remained stable for nearly two decades and the vast majority of adults who gamble do so safely.

He said the organisation is “driving significant changes” in the industry, adding: “The BGC are already working with the Gambling Commission on new affordability checks and a new code of conduct for game design, including slowing spin speeds on games and removing some in-game features.”

Separately, academics have written an open letter to Health Secretary Matt Hancock and Culture Secretary Oliver Dowden, urging them to implement a statutory levy to fund effective prevention and treatment of gambling harms that is free “both from industry influence and the perception of industry influence”.

A mandatory independent levy is also a recommendation in the Lords’ report.

Writing in the BMJ, they say funds for research into gambling harms and their reduction should be distributed through recognised independent organisations, such as UK Research and Innovation and the National Institute for Health Research.

A Department for Digital, Culture, Media & Sport (DCMS) spokeswoman said: “We are absolutely committed to protecting people from the risks of gambling related harm and have been clear that we will review the Gambling Act to ensure it is fit for the digital age.

“We have worked closely with the Gambling Commission over the past 18 months to introduce a wave of tough measures – cutting the maximum stake on fixed odds betting terminals, introducing tighter age and identification checks for online gambling and banning gambling using credit cards. This month the Gambling Commission also launched the first of a series of consultations to strengthen protections even further.”

‘Loot boxes’ in video games could be banned

Fri Jul 3 , 2020
Over 100 students in the University of Washington’s Greek system have reported testing positive for the coronavirus this week, amplifying concern about the reopening of colleges and universities this fall. According to CBS News, 105 students living in 15 fraternity houses near campus this summer reported testing positive for the […] 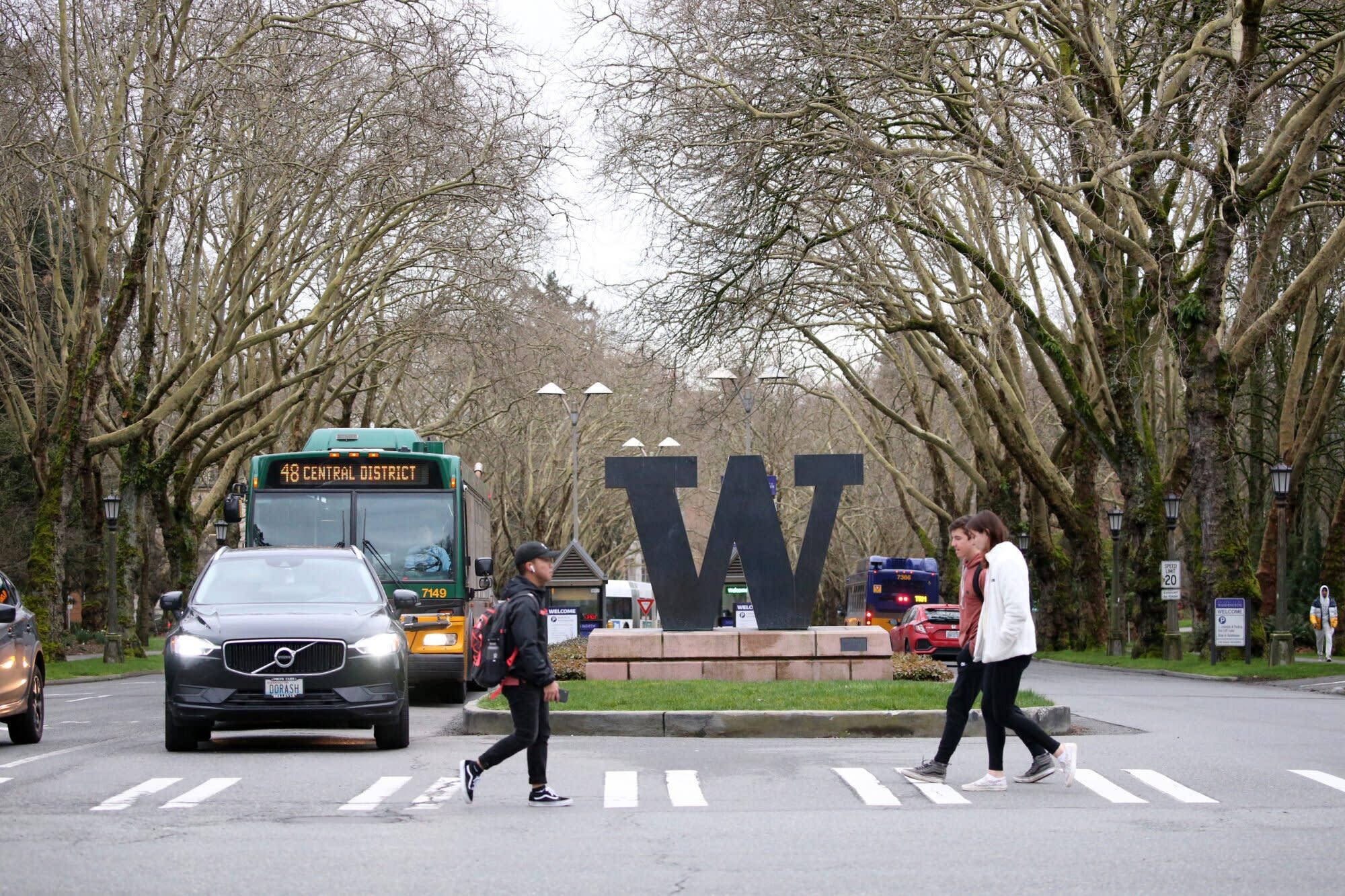