A team of researchers in the U.K. are calling for more widespread coronavirus testing after finding that more than four in five Britons who tested positive during the country’s lockdown did not exhibit the symptoms most commonly associated with a Covid-19 infection, like a fever, lasting cough or a loss of taste or smell.

According to a study by researchers from University College London that was published Thursday in the Clinical Epidemiology journal, coronavirus symptoms appear to be “a poor marker of infection,” at least on the days the subjects of the study were tested.

The study used a representative sample collected by the U.K.’s Office for National Statistics of 36,061 people across the England, Wales and Northern Ireland who were tested between April 26 and June 27—during the U.K.’s strict lockdown—that tracked if they were experiencing any symptoms the day they were tested.

Of those, 115 people tested positive for coronavirus and only 16 (less than 14%) reported having a fever, cough or losing their ability to taste or smell.

More than three-quarters of people who tested positive were also didn’t experience wider symptoms like shortness of breath and fatigue on the day they tested positive for coronavirus.

However, it’s possible that many of the people who were asymptomatic upon being tested later developed symptoms—according to the World Health Organization, coronavirus’ average incubation period (or the time between infection and showing symptoms) is between 5 and 6 days, plenty of time for a person to test positive, and as researchers pointed out, to unknowingly infect others.

The UCL researchers said the study shows that more widespread and frequent testing is needed to contain outbreaks—and not just of people who are showing symptoms—especially in places deemed “high-risk” where people live or work closely together, like university housing or factory settings.

“The fact that so many people who tested positive were asymptomatic on the day of a positive test result calls for a change to future testing strategies,” said Irene Petersen, a professor at UCL in a statement. “More widespread testing will help to capture ‘silent’ transmission and potentially prevent future outbreaks.”

The study challenges the current guidance in the U.K. that only people showing symptoms should be tested for coronavirus. A debate about whether some patients are truly asymptomatic or are perhaps just “presymptomatic” began early on in the pandemic and has continued as many parts of the world continue to test at low rates. People who either don’t show symptoms by the time they are tested or are symptomatic but at a degree below detection are often misbranded as asymptomatic cases, according to infectious disease experts. Researchers in the UCL study pointed out that other international studies found lower rates of people who tested positive for infection without symptoms at the time, and said it may be “due to the sampling and the settings of the study.”

Full coverage and live updates on the Coronavirus 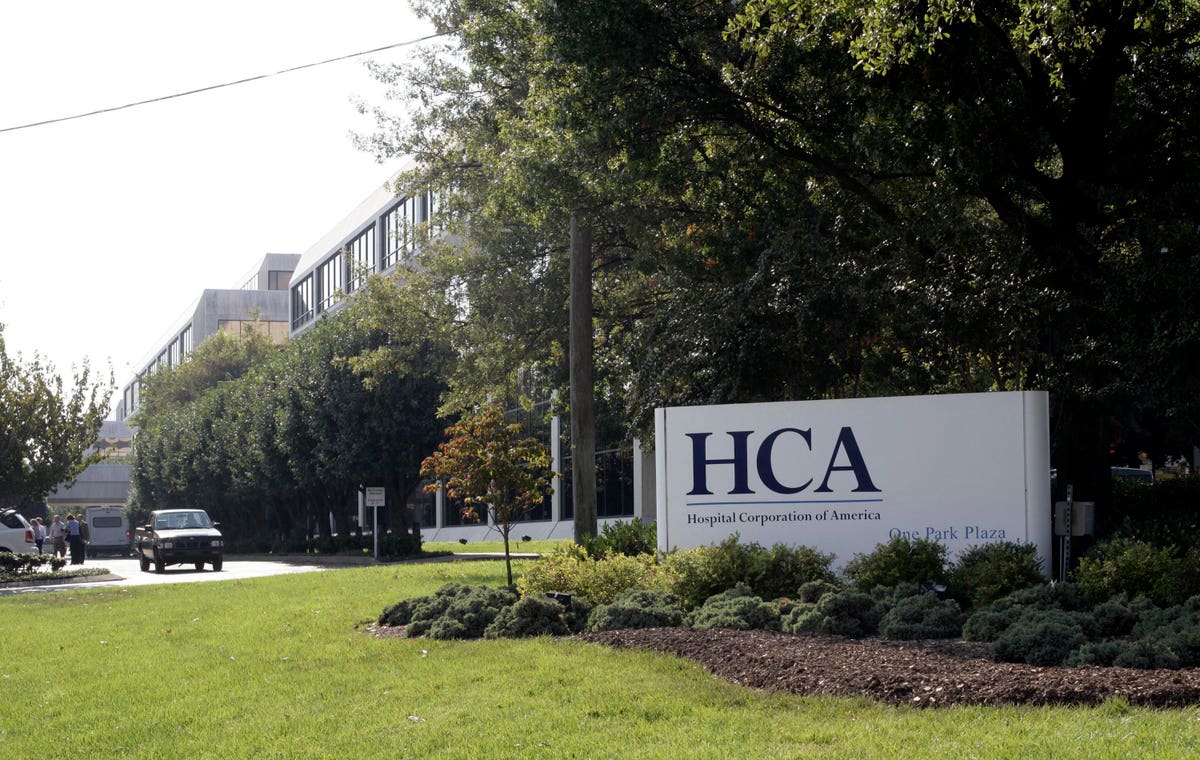