The Sacramento Ballet has created a virtual subscription to sustain the company while live performances remain forbidden due to the coronavirus. The subcription, called the Fanster Pass, is priced on a sliding scale from $10 to $75 per month and includes access to virtual performances and discounts on online dance classes.

The Sacramento Ballet temporarily shut its doors on March 14, as Northern California theaters and community groups canceled events in an effort to stop the spread of COVID-19. Although several Sacramento-area movie theaters plan to reopen in July, live theater, musical performances and dance shows must remain online-only for the time being.

“We’re trying to figure out how to serve our community in this time because we can’t do it the traditional way,” said Amy Seiwert, the Sacramento Ballet’s artistic director. “We also tried to make it accessible.”

Seiwert said she doesn’t know when live shows with an audience will be possible again for the Sacramento Ballet. In the meantime, she’s worked on new online content.

The company recently filmed two dancers who are sheltering in place together performing a modified pas de deux outdoors in Sacramento. Local singers and a pianist recorded music to accompany the piece, and the finished version, which Seiwert called “kind of a love letter to Sacramento,” will be one of the digital offerings available with the Fanster Pass. Videos of past performances will also be included.

The Sacramento Ballet has offered online classes for people of varied ages and skill levels during the pandemic, including a beginning ballet series launching this week. Over the past three months, ballet students shifted to practicing at home, and non-dancers interested in fitness joined in conditioning-based classes as well.

The ballet expressed hope to have some form of live performance in the fall. If that proves impossible because of COVID-19 restrictions, the Fanster online program will continue from October through December.

Tools to help you get those home workouts in gear

Wed Jul 1 , 2020
Just because you don’t have or want to share access to your usual equipment right now, doesn’t mean you have to skip your routine. It just means it’s time to consider a new one. With props like resistance bands and loops, ankle and hand weights, yoga balls, mats, sliders and […] 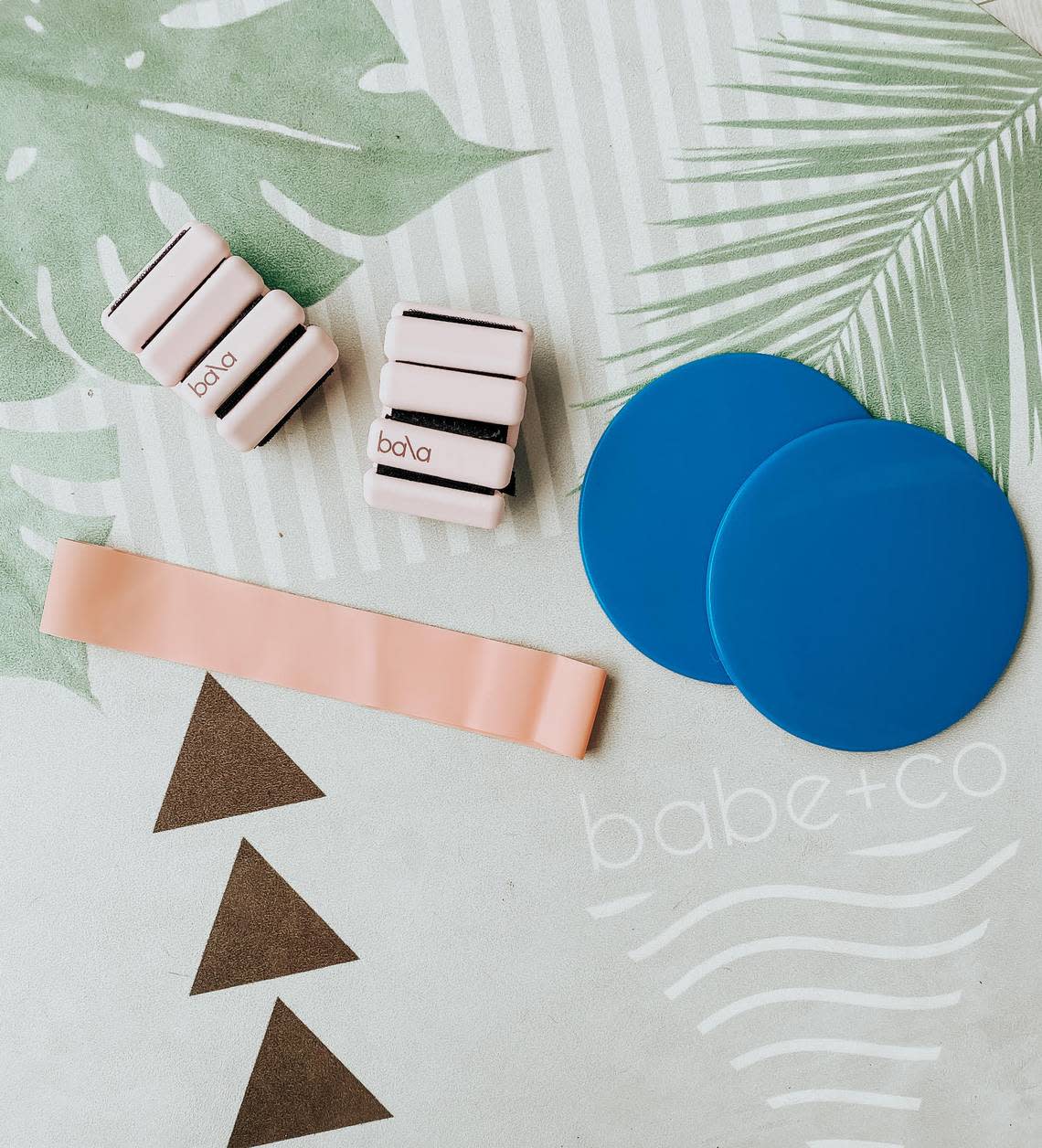