The two Los Angeles County sheriff’s deputies who were shot in an apparent ambush this month have “a long road to recovery” after being discharged from the hospital, the sheriff’s department announced Monday.

“Great News … both of our Deputies from the #ComptonAmbush have been discharged from the hospital and are resting,” the Los Angeles County Sheriff’s Department tweeted. “They both have a long road to recovery and #LASD appreciates your continued prayers and all the support. #LASDStrong”

The 31-year-old female deputy and 24-year-old male deputy underwent surgery Sep. 12 after they were repeatedly shot while sitting in a patrol car parked near a metro stop in Compton.

On Thursday, Sheriff Alex Villanueva told ABC News that one of the deputies had been released from the intensive care unit and would soon be released from the hospital. He will need more surgeries on his arm, ABC reported.

The other deputy was shot in the jaw and arms, Sheriff Alex Villanueva said.

Last week, Villanueva said that investigators have “promising leads” in the search for the gunman, and officials have also asked for the public’s help in identifying the shooter. Surveillance video released by police shows a person walking up to the patrol car and shooting through the passenger-side window with a handgun.

An extended version of the video reviewed by the Los Angeles Times shows the shooter fleeing the scene in the direction from which he came. He turns a corner out of the frame, past a second figure on the sidewalk, according to the Times. It’s unclear whether the second person was involved in the shooting. A Sheriff’s Department spokeswoman declined to comment, citing the ongoing investigation.

The passenger door of the patrol car opened, and a deputy stumbled out, hand on head, according to the newspaper. Soon after that, the driver’s side door opened.

Officials offered a reward for information leading to an arrest that has swelled to $300,000. During an interview with KABC Radio on Monday, Villanueva also challenged Los Angeles Lakers forward LeBron James to match the reward money, citing James’ support of the Black Lives Matter movement.

Mon Sep 28 , 2020
So what can we do? You’d be surprised how many people are unaware that they’re clenching and grinding. Even patients who come into the office complaining of pain and sensitivity are often incredulous when I point it out. “Oh, no. I don’t grind my teeth,” is a refrain I hear […] 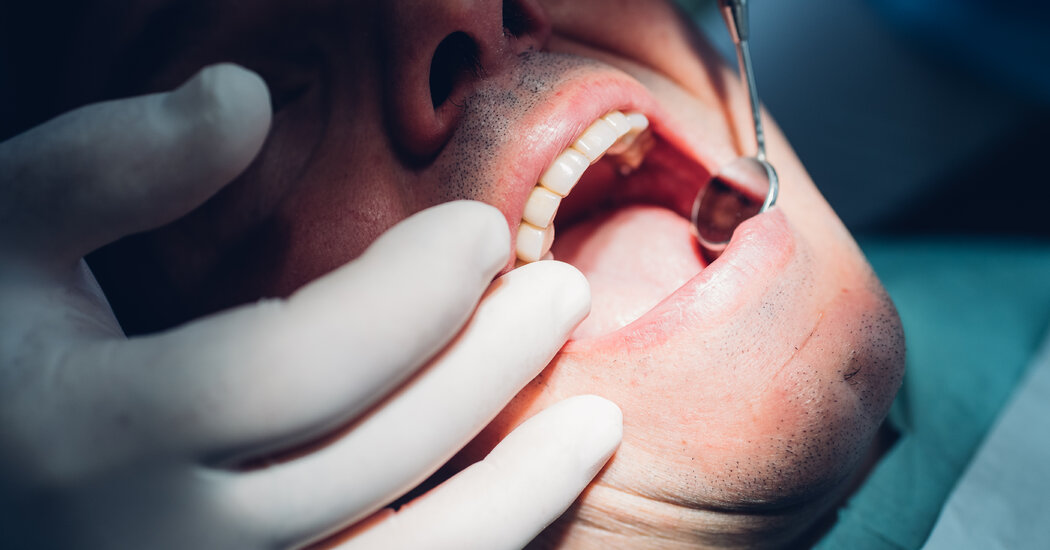