TOKYO (Reuters) – Japanese Prime Minister Shinzo Abe underwent a medical check-up in hospital on Monday, a government source said, amid concern voiced by a top official that the premier could be suffering fatigue from handling the coronavirus pandemic.

Japanese Prime Minister Shinzo Abe arrives at his residence as he returns from Keio University Hospital in Tokyo, Japan, in this photo taken by Kyodo, August 17, 2020. Mandatory credit Kyodo/via REUTERS

The agency quoted a source at Abe’s office as saying “Abe underwent various check-ups since he had the whole day (free) on a weekday”, stressing that nothing was wrong with the prime minister.

Health Minister Katsunobu Kato, a close aide, said he understood it was a regular check-up and he was “not at all” worried about Abe’s health.

“All I know is from media reports. And I understand it was reported as a regular check-up,” Kato told reporters.

Abe gets a regular check-up twice a year, with his most recent on June 13, Kyodo said, adding that Monday’s visit was a follow-up to the June check-up, citing a hospital source.

The hospital visit follows weekend comments by Akira Amari, chairman of the ruling Liberal Democratic Party’s tax panel, that Abe, 65, could be suffering from fatigue because of his continuous work over the response to the virus.

“I want him to take a break,” Amari told a Fuji TV news programme on Sunday. “He has a strong sense of responsibility and feels it’s wrong to take a break.”

Abe, in office since 2012 in his second stint as prime minister, resigned from his first term in 2007 because of struggles with ulcerative colitis, which he now keeps under control with medication that was not previously available.

Japanese media have speculated about Abe’s health this month, including detailed reports on Abe’s walking speed. Weekly magazine Flash said Abe had vomited blood at his office on July 6. Reuters was unable to verify the report.

“I see the prime minister every day, and I think he has no (health) problems at all, as he has been carrying out his duties smoothly,” Chief Cabinet Secretary Yoshihide Suga told an Aug. 5 news conference in response to questions following the report.

Abe has discharged regular duties in recent weeks and was last seen in public on Saturday, at a Tokyo ceremony commemorating Japan’s World War Two defeat.

He had his check-up at Tokyo’s Keio University Hospital, the source familiar with the situation told Reuters.

There are no reports that Abe is unable to perform his duties, but should that ever become the case, Deputy Prime Minister Taro Aso, who doubles as finance minister, would take over.

Fri Aug 21 , 2020
The UK inflation rate rose to 1% in July, as the easing of coronavirus restrictions prompted businesses across the country to reopen. The year-on-year growth in prices was up from 0.6% in June. Prices in the broad category of health also rose, primarily driven by a 7.4% surge in the […] 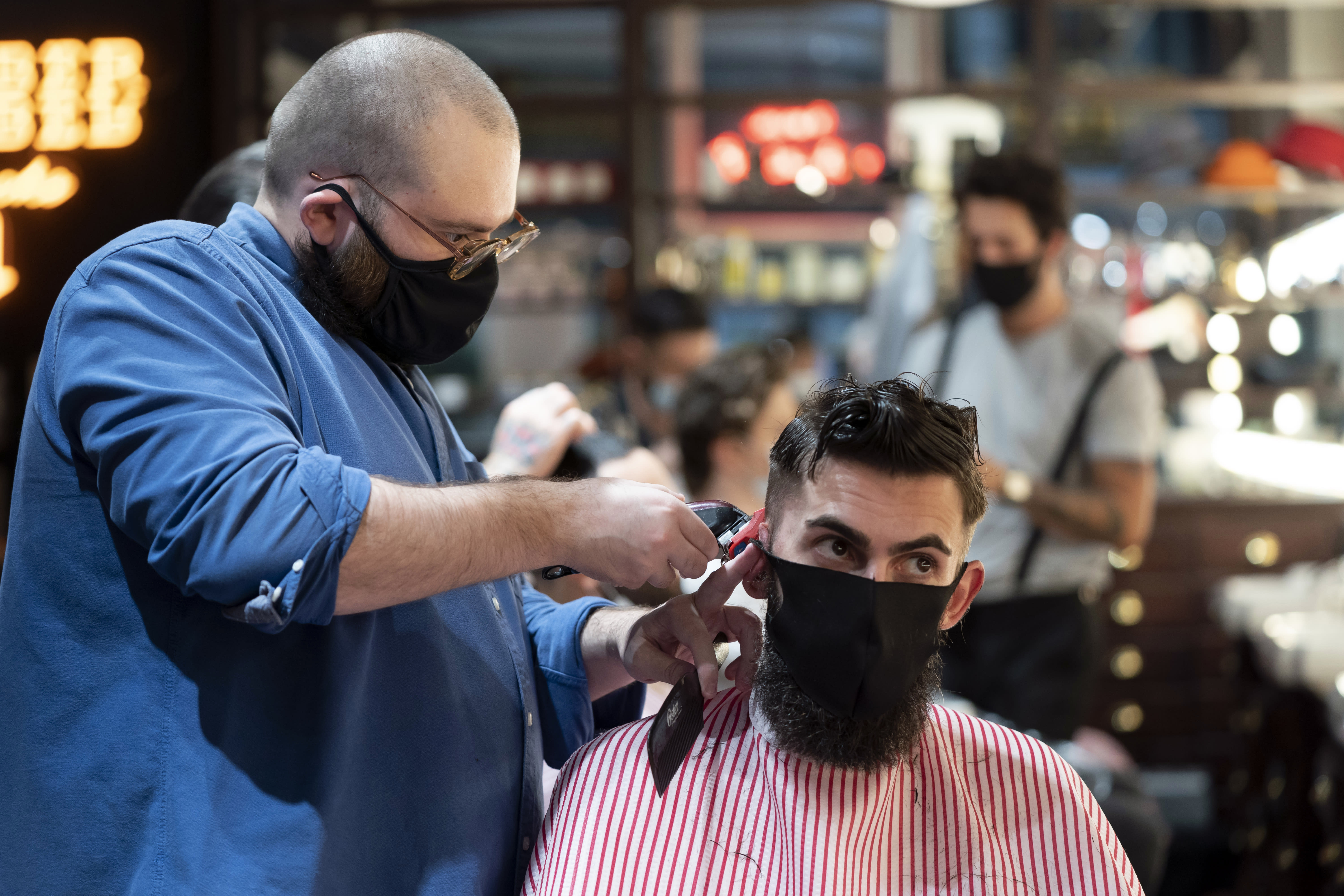