Jacob Blake, the black man whose shooting by police triggered protests, has pleaded not guilty to criminal charges filed prior to the incident.

Mr Blake, who is in hospital paralysed, is accused of criminal trespass, sexual assault and disorderly conduct based on statements by his former girlfriend.

The criminal complaint was filed in July, and is unrelated to the shooting in Kenosha, Wisconsin, on 23 August.

A trial over the complaint is set to begin later this year.

According to the criminal complaint, Mr Blake is accused of sexually assaulting a woman in May.

The woman told officers that Mr Blake, 29, took her car keys and a debit card before fleeing the scene.

According to Kenosha County District Attorney’s Office, these were the charges Mr Blake was wanted for at the time of the 23 August shooting.

On Friday Mr Blake, was in his hospital bed as he appeared via Zoom to plead not guilty.

But a local commissioner decided that there was enough evidence to send the matter to trial.

The criminal complaint did not identify Mr Blake’s former girlfriend by name.

What about the 23 August shooting?

A police officer shot Mr Blake seven times in the back during an arrest as he tried to get into a car where his three children were seated.

The Kenosha police union says Mr Blake was carrying a knife; investigators said a knife was later found on the floor of his car.

According to ABC News, police were called to the area to respond to a domestic violence report.

Wisconsin’s Attorney-General Josh Kaul said officers had been called to an address after a woman reported that “her boyfriend was present and was not supposed to be on the premises”.

While there, they tried to arrest Mr Blake, initially using a Taser.

Two people protesting against the shooting of Mr Blake were killed in Kenosha amid widespread looting and vandalism. A 17-year-old has been charged over the deaths.

Tue Sep 8 , 2020
KARACHI: A local court on Tuesday discharged a suspect in a case pertaining to the death of Dr Maha Shah till the filing of the final investigation report by the investigating officer in the matter. Initially, the police said that the young female doctor practicing at a private hospital in […] 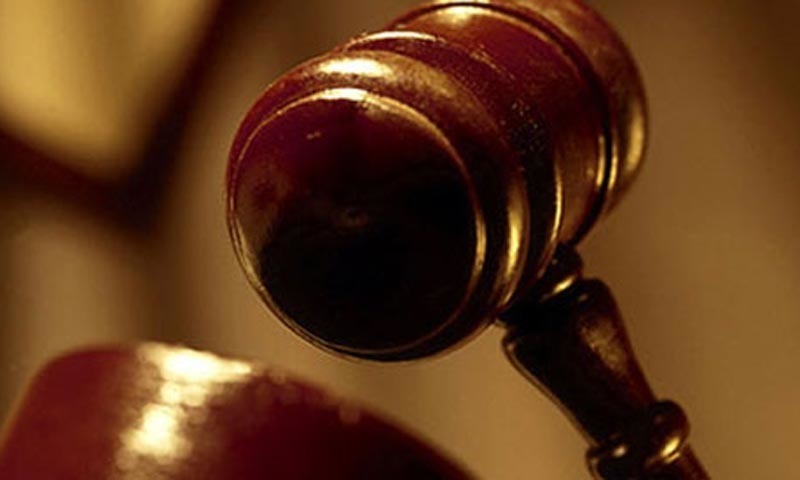