Facing a resurgence of the coronavirus, public schools in the suburbs of the nation’s capital decided in recent weeks that more than 1 million children would start the school year from home. On Friday, officials in Maryland’s most populous county said that private schools, including some of the nation’s most elite, had to join them.

Gov. Larry Hogan, a Republican, abruptly overruled that directive this week, contending that Maryland’s private schools should be allowed to make their own reopening decisions. The governor staked out his position on the same day that a group of parents filed a federal lawsuit seeking to overturn the county’s order, saying it discriminated against private and religious schools.

The wrangling threw into sharp relief the challenges facing local health officials as they piece together a response to the pandemic only to see their efforts encounter political resistance and legal pushback. Montgomery County officials tried again Wednesday, issuing a new order to keep the schools closed that cites a different source of authority under state law.

The dispute represents a contentious new front in the discussion over inequality in American society, as some private and parochial schools — with their smaller class sizes, greater resources and influential supporters — find ways to move ahead with reopening plans that are outside the grasp of public school systems.

“Parents in private schools are just generally more able to get their preferences heard,” said Christopher Lubienski, a professor of education policy at Indiana University, adding that allowing private schools to opt out of public health orders provided new evidence of how schools in the United States were “really efficient engines of inequality.”

Hogan said Monday that county health officers did not have the authority to order private schools to teach online, noting in his statement that school boards and superintendents have made individual decisions on plans for reopening with the help of local health officials. Private institutions, he said, should be allowed to do the same.

“This had nothing to do with public health and everything to do with their own notions of fairness and equity,” said Timothy Maloney, the lawyer for parents suing the county health officer.

His clients include families whose children attend Our Lady of Mercy, a Catholic school in Potomac, Maryland, which plans to offer in-person learning options with a mask-wearing mandate and social distancing, among other measures.

“The community was in an uproar,” Maloney said. He noted that private and Catholic schools had been closely following the state’s guidelines for safely reopening schools and had invested millions of dollars in retrofitting buildings.

Montgomery County is home to some of the most expensive and exclusive schools in the country, including St. Andrew’s Episcopal School in Potomac, attended by President Donald Trump’s youngest son. St. Andrew’s has been preparing for scenarios that include online learning or a hybrid model involving some instruction on campus.

Trump has inserted himself often into the debate over schools reopening, threatening to withhold federal funds from those that do not teach in person. “Much of our Country is doing very well,” he tweeted Monday. “Open the Schools!”

About 90% of U.S. children attend public schools, which tend to have less money and larger class sizes than private and parochial schools and less flexibility to make changes to their curriculum, facilities or workforce. Public schools in many places must also negotiate with teachers’ unions, many of which have pushed for their schools to remain online or adopt more stringent health measures.

“Public education is about leveling the playing field,” said Pia Morrison, president of the Service Employees International Union chapter that represents some public school employees in Maryland and Washington. But the pandemic has exacerbated the economic disparity between many public and private school students, she said.

Returning to school has already proved challenging, with some districts that opened classrooms this week and last seeing positive cases immediately and having to quarantine students and staff members or even shut down temporarily. On Tuesday, the second day of its school year, Cherokee County in Georgia closed a second-grade classroom after a student tested positive for the virus.

Schools in many parts of the United States face the near-certainty of outbreaks because of the prevalence of the virus in their communities, highlighting the tension between private school decisions and public health directives.

In New Mexico, Albuquerque Academy, one of the most prestigious private schools in the Southwest, developed an elaborate in-person reopening plan that included shifting to a trimester system, installing portable air filtration systems in every classroom and introducing touchless water fountains.

Public schools in Albuquerque, however, opted to start the year online as the state’s coronavirus cases started climbing at a fast clip.

New Mexico’s public education department does not have the authority to tell private schools when to start classes. But Gov. Michelle Lujan Grisham determined in July that private schools had to follow the same public health orders that apply to other businesses in the state, meaning they could operate only at 25% capacity.

Despite making several adjustments, Albuquerque Academy chose to start the year with teachers working on campus and students taking classes online; it will reevaluate how things are going in several weeks.

“You need to abide by the public health order,” said Julianne Puente, the academy’s head of school, emphasizing that she appreciated the clear position from New Mexico’s governor. “You don’t have to agree, but at a time like this when there’s clarity, at least then you know this is the structure.”

Several of the country’s most elite boarding schools — including Phillips Academy in Massachusetts, Choate Rosemary Hall in Connecticut, and Phillips Exeter Academy and St. Paul’s School in New Hampshire — say they plan to reopen this fall. Those schools and others have described safety protocols that include staggered returns to campus, reduced athletic schedules and online classes to begin their terms.

In Florida, which is enduring some of the heaviest coronavirus caseloads in the country, Dr. Mary Jo Trepka, chair of the epidemiology department at Florida International University, said the decision by Miami-Dade County Public Schools — the nation’s fourth-largest district — to put off opening in person until at least October was “a really wise move.”

The Archdiocese of Miami announced last week that its schools would also provide instruction online until at least Sept. 18. And several of Miami’s elite private schools said this week that they, too, would keep teachers and students at home for now.

But some charter schools plan to reopen. At a special meeting of the Miami-Dade County Commission on Tuesday, Mayor Carlos Gimenez pressed the county attorney about whether his administration would have authority over public charter schools if they violated county rules requiring masks and prohibiting large gatherings. The answer: probably not.

Although the school district in Broward County, Florida, will also start the year online, Pine Crest, a prestigious private school with campuses in Fort Lauderdale and Boca Raton, will open Aug. 19 with the option for parents to send their children to classrooms. Pine Crest had the resources to invest in equipment such as plexiglass dividers for desks, hand-sanitizing stations for classrooms and buses, and an app for students to screen their symptoms every morning.

In the Washington area, Georgetown Prep in North Bethesda, Maryland, had planned for at least some in-person classes until Montgomery County’s order Friday. In a letter to families, the school’s president said Monday that it would consider the county’s directive and Hogan’s response and “evaluate how best to proceed.”

Many private school decisions in the Washington area remain in flux, just as they do across the country, said Amy McNamer, executive director of the Association of Independent Schools of Greater Washington, which has 76 members in the region.

“Right now, I have to tell you, it’s a very stressful time to be a school leader,” McNamer said, adding that some private schools that were planning two weeks ago for a hybrid opening have opted instead to return to school virtually.

Still, McNamer acknowledged that independent schools enjoyed some advantages, with the ability to make decisions based on the needs of a smaller community, compared with the array of factors that public school leaders have to consider.

“The comparison is perhaps, you know, the Titanic versus a small sailboat,” she said.

This article originally appeared in The New York Times. 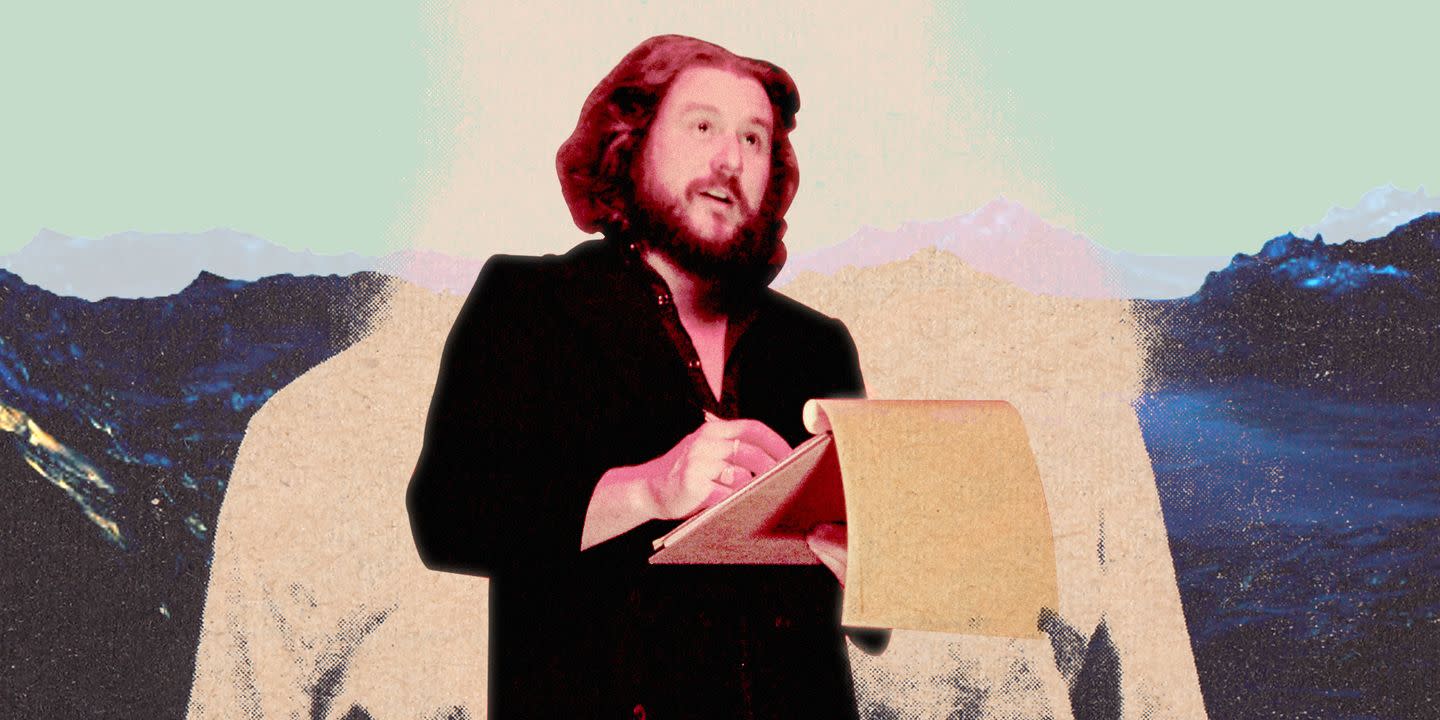