Frustrated fitness buffs are taking their gym to the mat, arguing B.C.-based Fitness World owes them a refund after their contracts were reassigned to new locations.

“They didn’t let us choose to stay with them,” said Fitness World member Cortez D’Alessandro, 20. “They just told us what’s happening.”

In March, the company — formerly known as Steve Nash Fitness World — shuttered all 24 of its locations, and terminated its staff, citing difficulties due to the COVID-19 pandemic.

Insolvency proceedings followed until June when Chris Smith, the CEO of both the new and old companies, worked with a group of investors to purchase the hard-hit fitness brand. Its new name is a throwback to the Fitness World chain of gyms that the Steve Nash organization purchased in 2009 to increase its reach.

By July, members learned what it meant for their workouts. In an email, the company told patrons that their membership would be transferred over to Fitness World. The company’s footprint, however, had been reduced, with only 15 of the original 24 locations open. Further complicating matters, the company said it would cancel contracts, but only if clients visited a club in person.

“The biggest reason I was there, [was] because it was close by,” said D’Alessandro, whose Lougheed Highway location was among those permanently closed.

In a statement, Fitness World apologized to members, and said it has been doing its best to address concerns and “create a clear process” to meet their needs in a timely manner. The company also says members can call their preferred club to cancel with a manager, an option that wasn’t presented in previous member updates.

Whether members qualify for refunds, though, remains unclear.

Charlotte D’Alessandro, 50, has paid for Cortez’s gym membership since high school. She says she’s spent over a month trying to get her money back from Fitness World, including two charges from the company on the same day.

© Christian Amundson/CBC
Steve Nash Sports Club signage can still be seen at Park Royal in North Vancouver. The business entered insolvency proceedings in April 2020 and has since been rebranded as Fitness World.


“I’m not paying for something I didn’t agree to pay for,” said the mother, who says she visited three Fitness World locations, only to be told staff couldn’t rectify the situation.

“I don’t think we should be automatically new members of this new business,” she said “It’s very frustrating.”

That sense of frustration has sparked online outcry as well. A Change.org petition outlining members issues with Fitness World has captured more than 400 signatures.

© Christian Amundson/CBC
Kiu Fazlali started a Change.org petition after Fitness World moved him to a cheaper location and failed to change his membership fees.

Fazlali says his contract was moved from the company’s premium Park Royal location to the cheaper Lonsdale location, but that Fitness World was still charging him the higher rate. He says the company agreed to refund him for three payments only after he launched the petition.

“If [members] didn’t receive those contracts, there could potentially be a problem of [Fitness World] running afoul of the rules,” he said.

Fitness World, meanwhile, writes that prepaid memberships will be honoured, and that those customers will have a chance to sign a new agreement at renewal.

Most People Infected With Coronavirus During U.K. Lockdown Had No Symptoms When Tested

Fri Oct 9 , 2020
Topline A team of researchers in the U.K. are calling for more widespread coronavirus testing after finding that more than four in five Britons who tested positive during the country’s lockdown did not exhibit the symptoms most commonly associated with a Covid-19 infection, like a fever, lasting cough or a […] 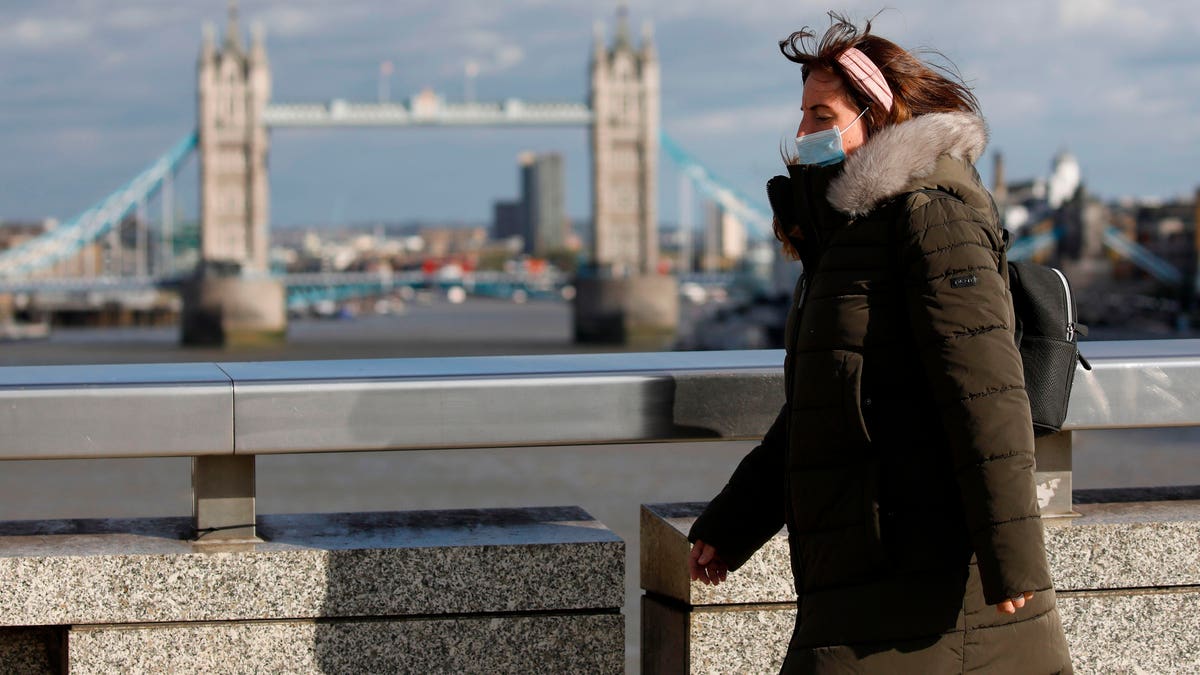