Tottenham fans were left breathing a sigh of relief ahead of the upcoming London derby against West Ham after England boss Gareth Southgate allayed injury concerns regarding Harry Kane.

Kane was expected to return to lead the Three Lions in Sunday’s high-profile Uefa Nations League fixture against Belgium, having been rested for Thursday’s 3-0 friendly victory over Wales at Wembley.

However, reports on Sunday morning suggested that the Spurs talisman was a major doubt for the match having picked up a muscle injury in training.

However, Kane was subsequently named on the bench for England against Belgium, with Southgate downplaying his issue as muscle fatigue and suggesting that he could play some part in the fixture if required.

Video: A look back at Aston Villa in action during the Carabao Cup final (Birmingham Mail)

“He started training Wednesday and had a bit of what he felt was cramp, so he’s had muscle fatigue basically,” Southgate said.

“He’s not injured and he’s there perhaps for later in the game.

“He seems more confident in how he feels, but he hasn’t had a lot of training time on the pitch this week.”

Kane has made eight appearances across all competitions already for Tottenham during a hectic start to the 2020/21 campaign, scoring eight times including a brace in last weekend’s 6-1 thrashing of Manchester United and a hat-trick against Israeli side Maccabi Haifa that helped seal the club’s place in the group stages of the Europa League.

He also laid on four assists in a single game in the 5-2 win over Southampton last month and Spurs boss Jose Mourinho will be keen for him to stay fit during a busy end to the month that includes matches against West Ham, LASK, Burnley and Antwerp.

Tue Nov 3 , 2020
Laser hair removal is a favorite with folks wanting a way to remove hair which is much more permanent than other procedures. Using lasers to remove hair works by preventing the hair follicles by developing new hairs. Before focusing on the treatment, however, individuals should make themselves aware of any […] 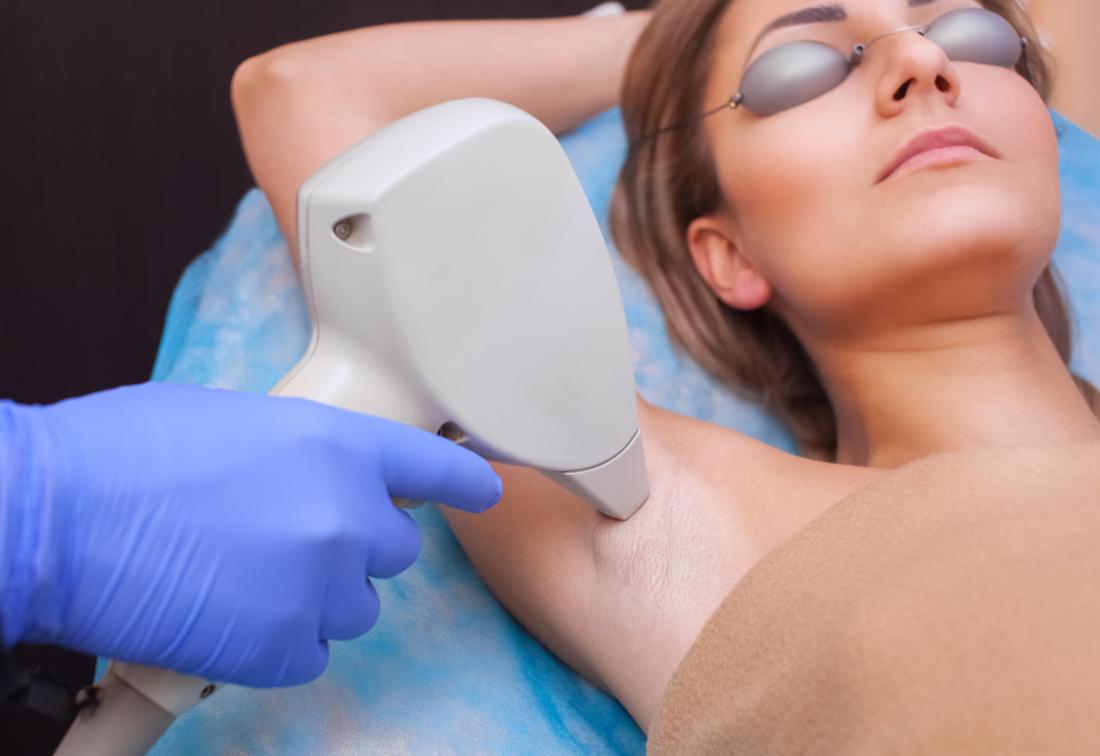