A hospital trust failed in its duty to properly inform relatives of a 91-year-old who died from complications during a routine procedure.

Elsie Woodfield’s oesophagus was perforated during an endoscopy at Derriford Hospital, Plymouth.

The hospital trust initially concluded no significant harm had been caused during the procedure in December 2017.

But the Care Quality Commission (CQC) disagreed and found it may have caused her death.

A CQC expert said the error would have caused significant harm “at best” but may have been what caused Mrs Woodfield’s death.

In a statement released after the hearing Ms Davidson said all the family had sought was “openness and honesty” from the trust.

“The lack of this has been extremely hurtful and disrespectful and has had a lasting negative emotional impact on us all,” she said.

“We hope this conviction will underline to other hospitals the critical importance of advising patients and families as soon as it’s recognised mistakes have occurred and of apologising unreservedly.

Judge Matson told the court: “Any fine is insufficient to deal with the extent of harm and distress to the family.”

She said the failure to comply with duty of candour had a “very significant effect” on Mrs Woodfield’s family and questioned whether the trust’s apology last month had been instigated by the criminal proceedings.

Deputy Chief Inspector of Hospitals Nigel Acheson said Mrs Woodfield’s family had received “neither a prompt apology nor full explanation regarding the tragic events that took place prior to her death”.

He said UHP “was not transparent or open with regards to the surgical error and it did not apologise to Mrs Woodfield’s family in a timely way”.

“Patients and their families are entitled to the truth and a formal written apology as soon as is practical after a serious incident, and the University Hospitals Plymouth NHS Trust’s failure to fulfil this duty is why the CQC took this action,” he said.

“We welcome the outcome of today’s hearing.”

The trust’s executive director of nursing Lenny Byrne said: “On behalf of the trust I’d like to wholeheartedly and unreservedly apologise to our patient’s family for the issues that bring us to court today.”

He said he “accepts and acknowledges” the decisions made in court and that “procedural changes that have been made within the trust already have and will continue to prevent issues like this happening again in the future.”

It is the first time the CQC has prosecuted a hospital trust for failings in duty of candour, which requires an open and transparent communication under the Health and Social Care Act 2008.

Warning: PPE charge could be on your dentist or doctor bill

Wed Sep 30 , 2020
Some patients are finding a surprise charge on the bill to cover the cost of PPE at their dentist’s office. LOUISVILLE, Ky. — Going to the doctor or dentist is bound to be different these days because of the pandemic. There are COVID-19 safety measures in place and all employees […] 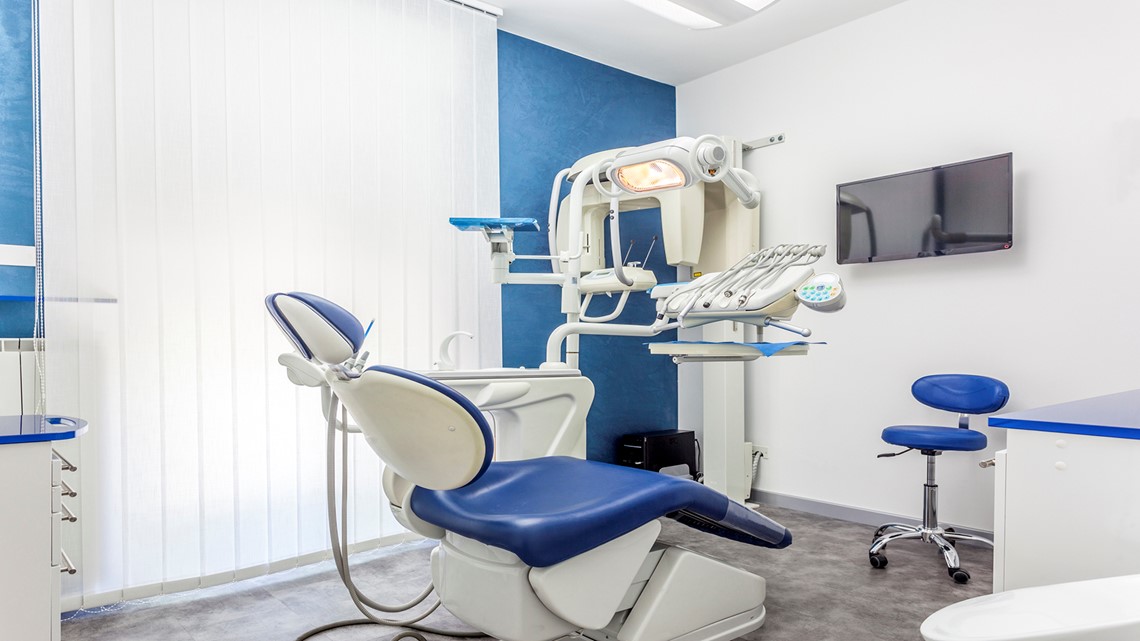