“I said to myself, with satisfaction, ‘Once again you have got away with it again’,” a smiling Berlusconi told reporters at the gates of Milan’s San Raffaele hospital, where he was admitted on Sept. 3, after testing positive for COVID-19.

His personal doctor said last week that the 83 year-old media tycoon had come down with pneumonia and was considered a high risk patient because of his age and underlying health conditions, including heart problems.

The doctor said Berlusconi would have died had he faced the same symptoms in March and April, but that doctors had learnt a lot from the initial onslaught of coronavirus and were better equipped to tackle the illness.

Berlusconi is believed to have caught the virus while on holiday in his villa on the Mediterranean island of Sardinia.

INTERPRETER: I have passed what I consider perhaps the most dangerous challenge of my life. Professor Clementi of San Saffaele Hospital studied my swab and he was surprised by the size of the viral load, the highest among the tens of thousands observed at San Raffaele. Luckily, when they told me that, I was already in the recovery phase, the bilateral pneumonia, that it made me one of the subjects most at risk. However, I said to myself with satisfaction, “once again, you’ve got away with it again.”

The dentist is available to see you now. It’s safer than you think -

Mon Sep 21 , 2020
For the past several months, many of us have been fearful of leaving home, let alone visiting the dentist. But as restrictions have eased in the past weeks, many health leaders are encouraging patients to add dental visits to their agendas again. Dental offices were closed across the United States […] 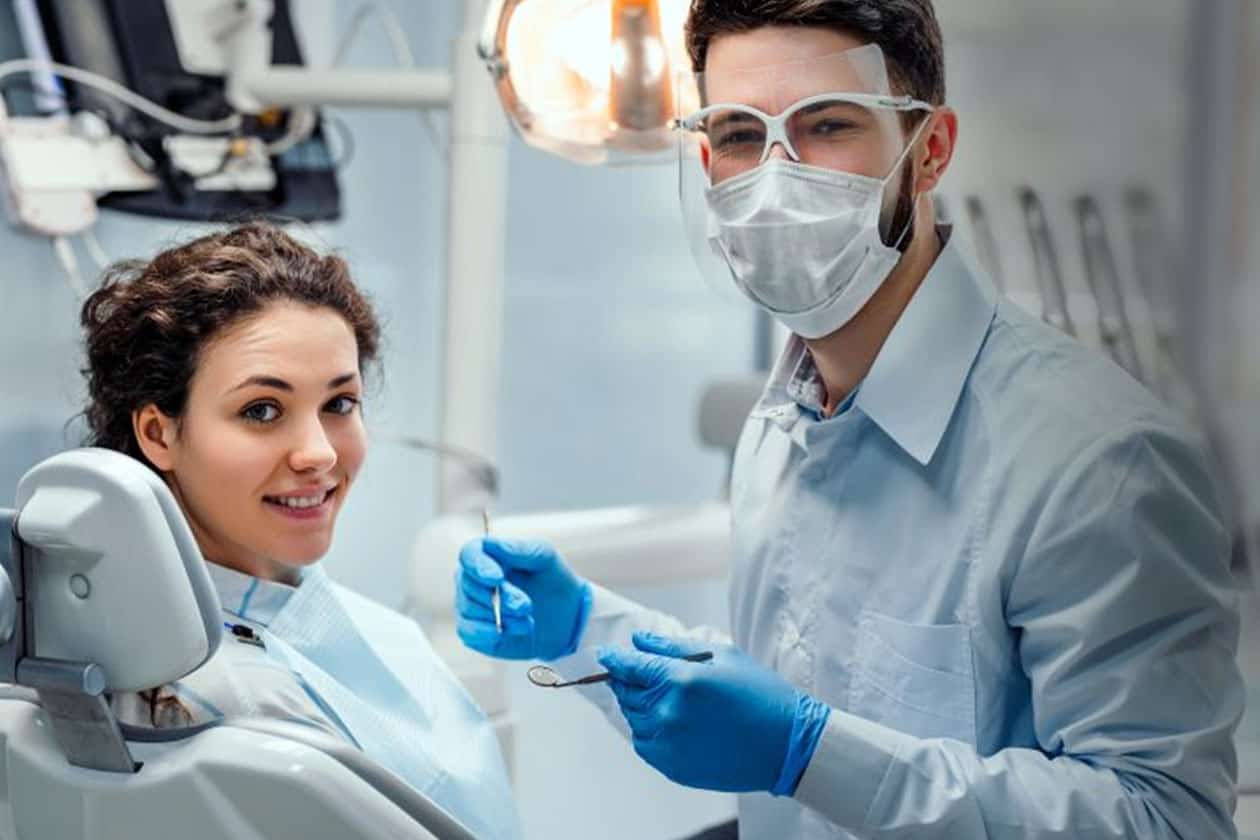