BAY AREA, CA — When Sky Yang founded nonprofit Break the Outbreak in March, he had a website and a vision of outfitting essential workers with protective gear.

“Our operations were small at the time, and we had to finance them on our own,” said Yang, a rising Dublin High School senior, in an email interview. “Initially, we faced rejections from many restaurants. But we persevered.”

Months later, Break the Outbreak is in the process of expanding to 28 chapters across 14 states, with more than 200 members in San Jose and elsewhere, organizers said. Members have created and donated more than 2,000 masks to food industry workers stocking shelves and serving up meals.

Break the Outbreak has a strong East Bay presence, but has expanded to cities such as Los Angeles, New York City and Salt Lake City. The nonprofit’s first donation was to Rigatoni’s in Dublin.

“Though we were social distancing and wearing masks, I could see the happiness on [the co-owner’s] face when we handed him the box of [protective gear],” said Ansh Tripathi, associate founder of the organization.

Break the Outbreak had raised $2,800 through a GoFundMe online fundraising campaign as of Thursday morning, but is looking to continue to identify additional donors willing to help support its efforts and workplaces in need of donations.

Finding a way to help amid unsettling times has been grounding, said Kanchan Naik, the nonprofit’s media outreach director, in an email.

“With a global pandemic outside, it’s easy to lose yourself in the initial waves of fear and anxiety, while also balancing a myriad of academic responsibilities,” he wrote. “But working for Break the Outbreak both requires and creates strength.”

GoFundMe is a Patch promotional partner.

This article originally appeared on the Campbell Patch

How Target creates a great workplace for millennials

Thu Aug 6 , 2020
Target is hitting the bullseye when it comes to creating a millennial-friendly workplace culture. The giant retailer ranked 10th on this year’s ranking of the Fortune Best Workplaces for Millennials, large company category. The ranking is based on research and employee surveys by Great Place to Work, the global authority […] 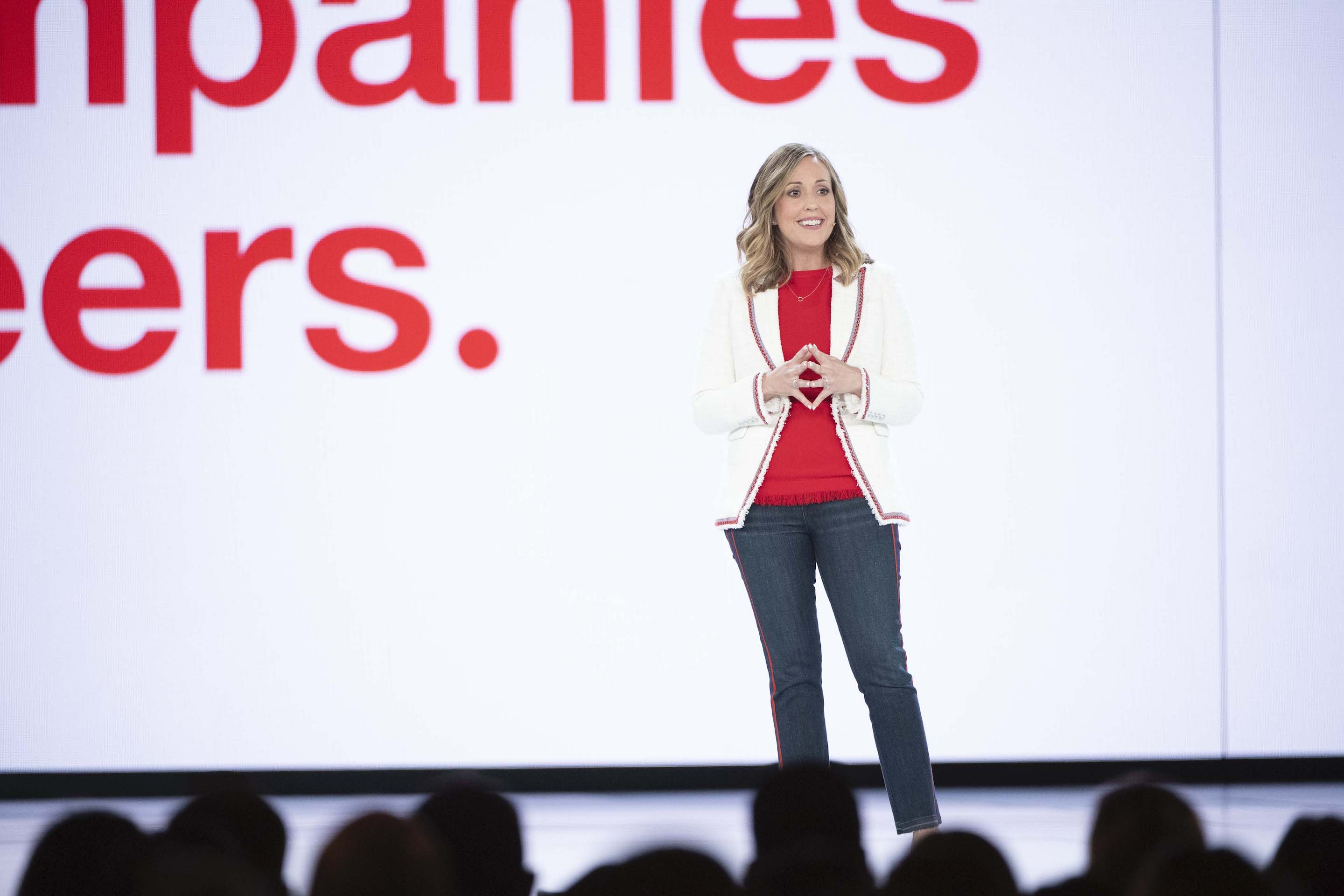