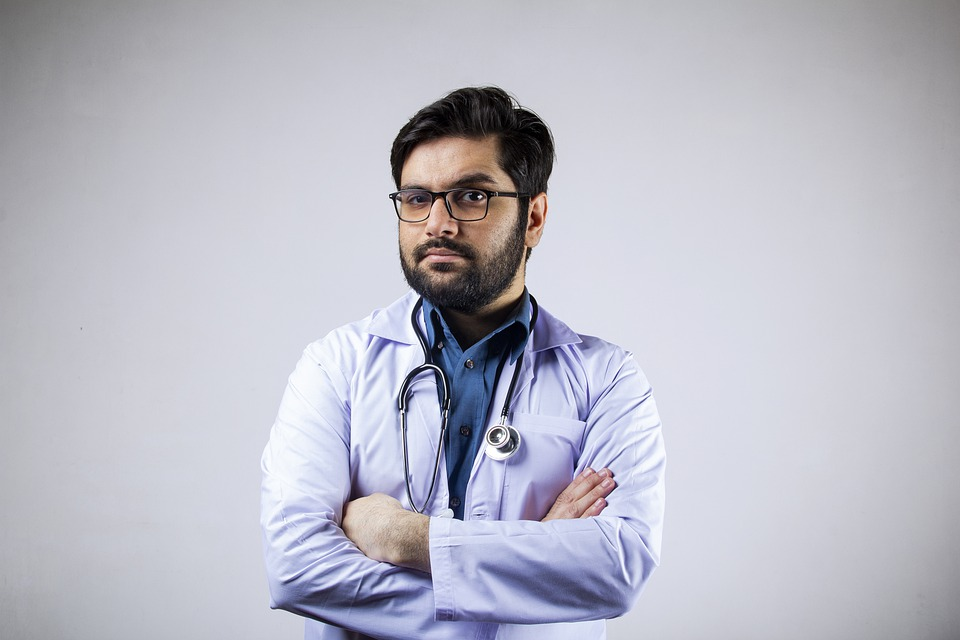 For most eager new physicians out there, it can often feel like the career choice moving forward is set in stone. It’s all about easing into a medical facility or clinic of choice and building your reputation over the years. It will be filled with challenges, but the healthcare industry can be rewarding for those willing to take the plunge.

That said, what if there was a way to turn things around for physicians? What if there was a means of experiencing the life of a physician in an entirely new way? Locum tenens is one such career alternative, and it’s all about moving to a new area and filling in the physician’s role where you are most needed.

The question is, why would you want to go through the process of finding a physician recruiter and making your mark in locum tenens? What does it have compared to the traditional physician’s career? Here are some reasons why it’s in such high demand.

It can revive stagnant careers

Some physicians get so comfortable in a single position that they can end up experiencing a relatively stagnant career for years. For doctors that work hard to hone their skills, such a position won’t do. It’s often best to go where you’re needed the most, and locum tenens offers such an opportunity.

It can help the tenured physician write a new and exciting chapter in their career, all the while making it easier than the usual physician’s career ladder.

A schedule that you have control over

Of all the things a physician will complain about regarding their career, the schedule will likely take the number one spot every time. There’s no denying that a physician’s schedule is full of challenges, so much so that it can potentially cause stress and anxiety if not approached with the right mindset.

The potential for higher pay

Many new physicians tend to go for locum tenens because the potential for more pay is higher. For individuals who want to make the most out of their opportunities, going for an assignment in one of the more remote locations will mean higher pay overall. Starting as early as possible is recommended, as those with student debts can pay it off much quicker.

Overall, the reason why locum tenens is in high demand is the slew of benefits it offers. Locum tenens is an entirely different world from a traditional career in medicine. It’s something that allows tenured doctors to breathe new life into their careers while simultaneously giving rookies a chance to prove themselves while earning more money in the process.